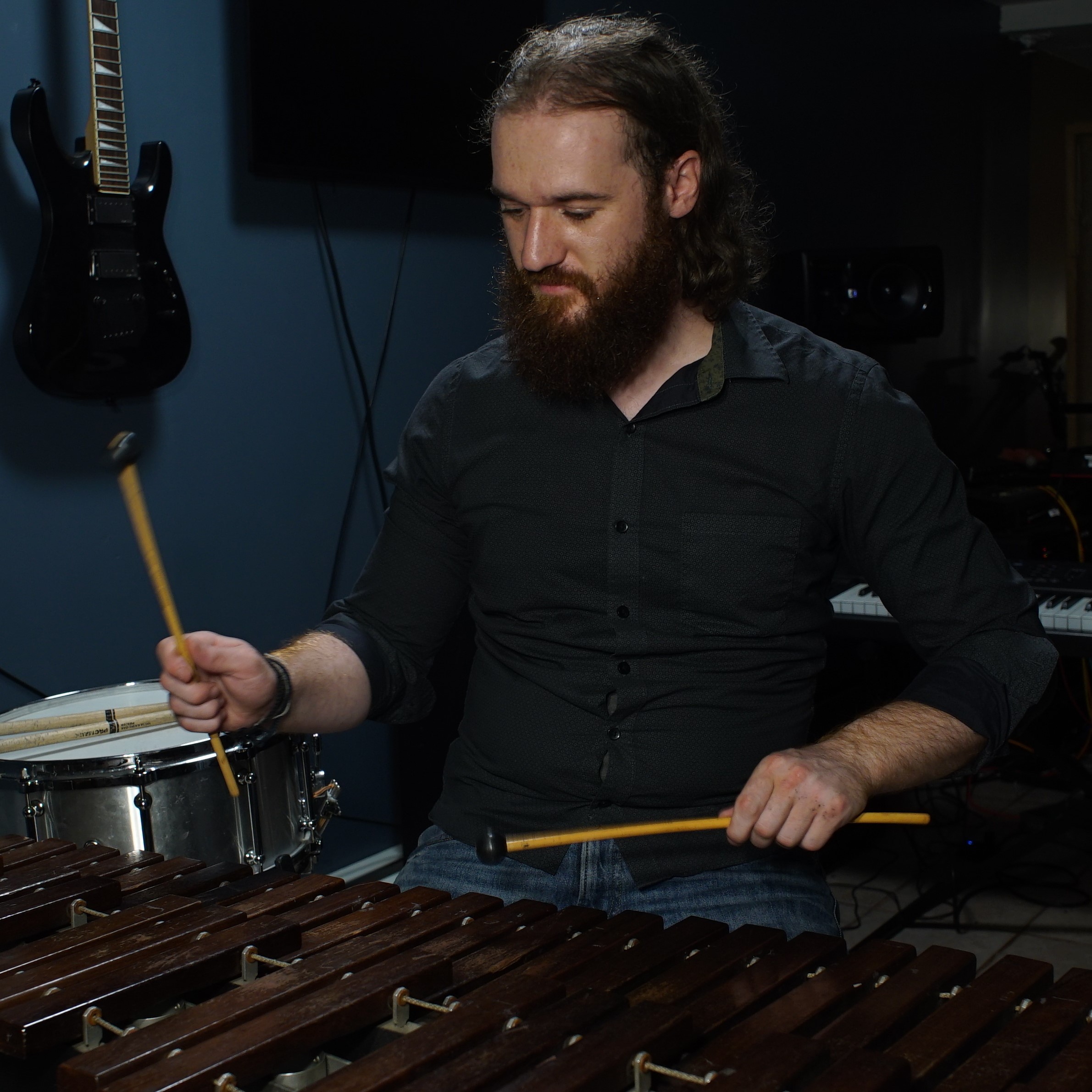 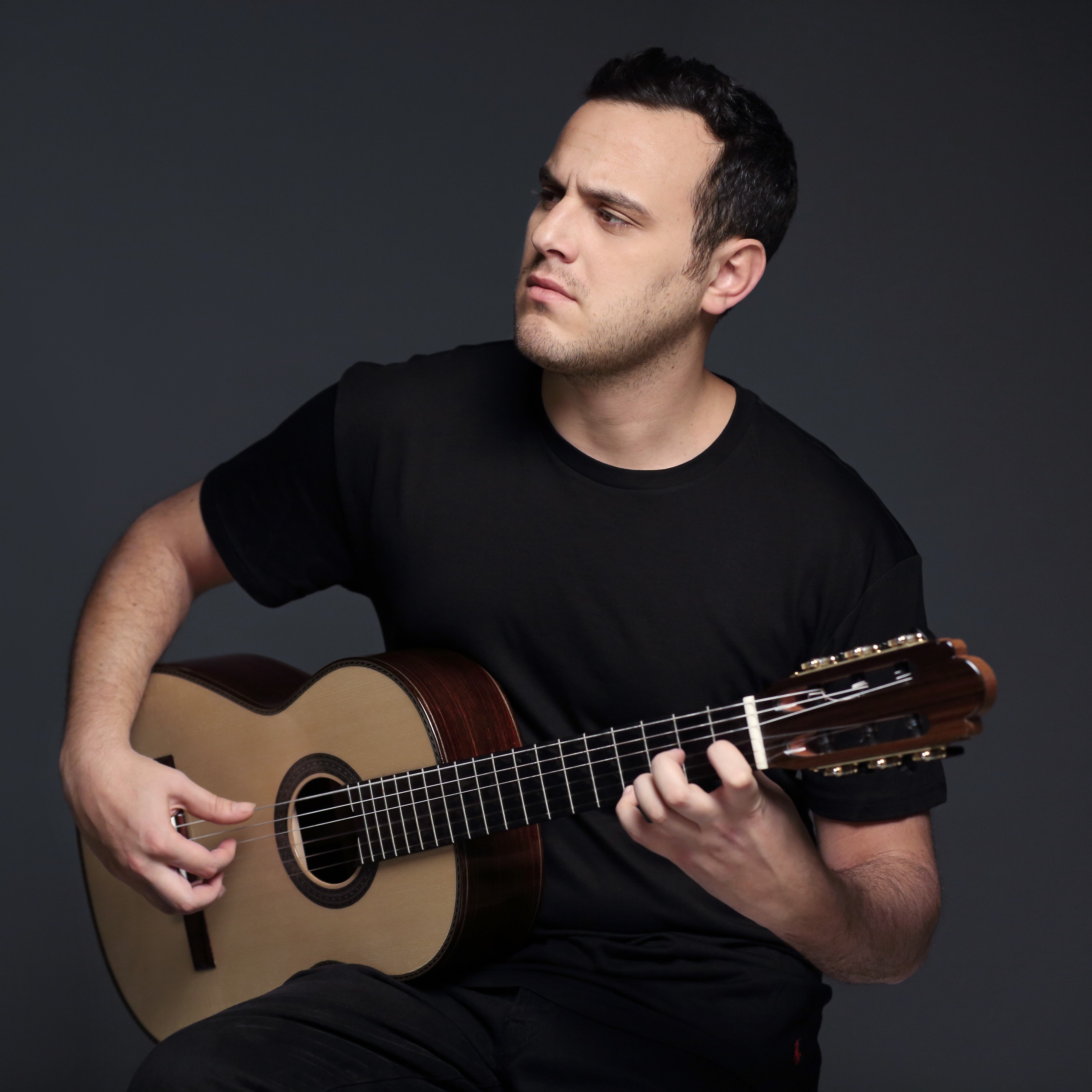 Claudio Paciocco is an Italian classical guitarist based in New York City. He began the study of classical guitar at very young age with Rosario Caida Greco and he continued his studies with Sandro Torlontano graduating with honors from the Conservatory Umberto Giordano in Foggia (Italy). Admitted at the prestigious International Guitar Academy of Koblenz (Germany) in the class of Aniello Desiderio, he received in 2011 the Postgraduate Diploma in Performance. He has attended master classes by Leo Brouwer, Pavel Steidl, Dale Kavanagh and many others. As a soloist he has been awarded in several national and international music competitions. An active performer, he has played many solo recitals, chamber music concerts and musicals in festivals and events in Europe and United States. 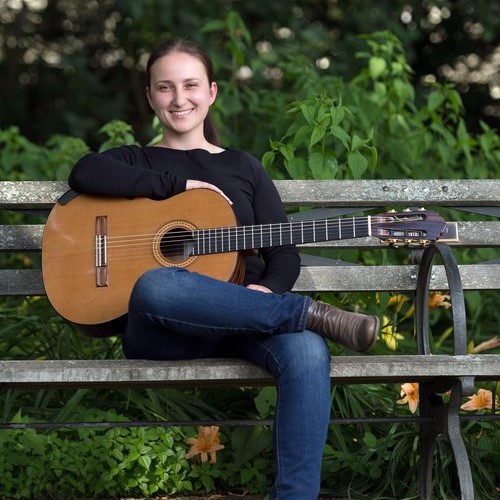 Anna Mnich, of Poland,began her guitar studies at the age of ten. Between 1999 and 2004 she studied at the State Academy of Music in Katowice in the guitar class of Ms. Wanda Palacz. She is a laureate of the competitions in Kielce, Sanok, Koszalin, and Rust (Ausria). Anna has played in the master classes of David Russell, Sharon Isbin, Jorge Morel, Joaquin Clerch, Carlo Marchione and Denis Azabagic. She performed for the New York Historical Society, the Long Island Guitar Festival, the Pilsudski Institute of America in New York, 9/11 Commemoration Ceremony and Metropolitan Museum of Art . In addition, she was a member of the Silesian Guitar Octet and has recorded with the Polish Radio National Symphonic Orchestra of Katowice. In May of 2010 Anna graduated from prestigious Manhattan School of Music where she earned a Master of Music degree under professor David Starobin.