As we all practice social distancing during this trying time, we will be offering many of our popular classes online to brand new students. In response to Covid-19, we have successfully moved ALL of our current students already enrolled in after school enrichment classes, online with overwhelming success. As we all adapt to online learning in our homes and see families benefiting, both from the child’s perspective and the parent’s perspective: seeing our kids engaged in activities we believe in, while parents navigate work from home, and that fine balance! We are opening up online classes to make up for valuable lost after school experiences for kids in communities…anywhere really…(one benefit of online classes is that we can reach you in Brooklyn, Beacon, NY and in Seattle and anywhere else! Because we eliminate the commute from the equation!)
Each class below is offered as a package of 4 classes.
We all hope that life as we knew it will be back to normal soon enough, and in the interest of giving you what you are looking for in the meantime, and not overextending anyone, IF we are still in NEED after 4 weeks, you can re-enroll, until your child has their regular programming re-installed!
We extend our very best wishes to you in this very difficult time and hope you remain safe, healthy, supported in every way possible, and that your children have every opportunity to thrive!!!
Our sincere best,
The Whole EzraGuitar Team

In this class students will work together as a band/ensemble using a variety of instruments and children’s stories from around the world to explore music from a wide variety of styles and cultures.  Imagine everything from Bossa Nova to Calypso to Funk! We will be using household items as our percussion instruments! If you happen to own any drums that would be great as well! 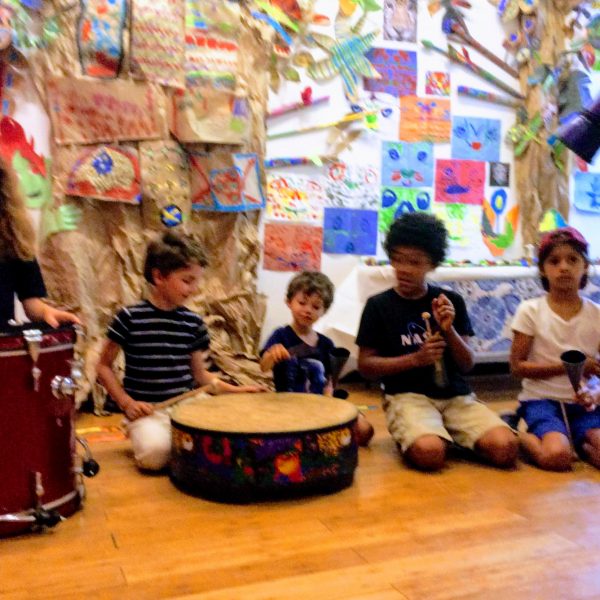 “Developing Musicality through the Theatre Arts”

In this class students will continue to explore the music found within language and movement. “Timing,” on stage is something that is mastered by understanding the unsung rhythm and melodies within the telling of a story. Great theatre is achieved when all players work in concert with each other to create a phenomenal symphony of emotion and drama! Repertoire will be chosen based on the students enrolled, in order to create a rich and challenging program. 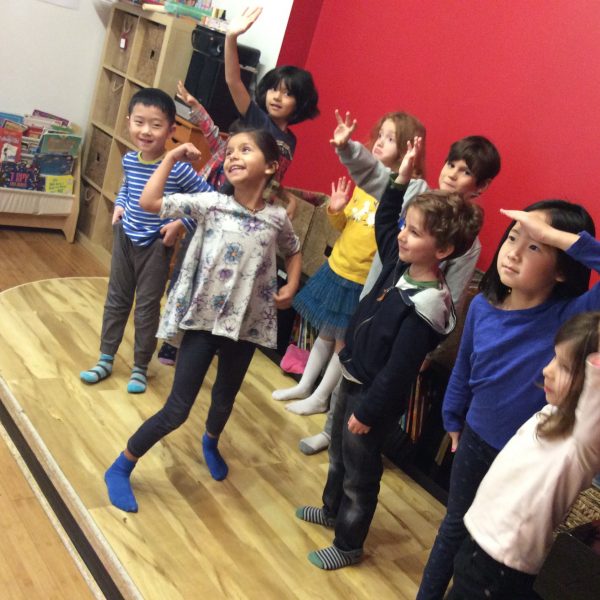 Our Music Production class will teach students how to turn their computer into a full on musical instrument. We will learn the basics of composition, processing, and recording so that students can start creating their own songs, play-along tracks, and much more at home! 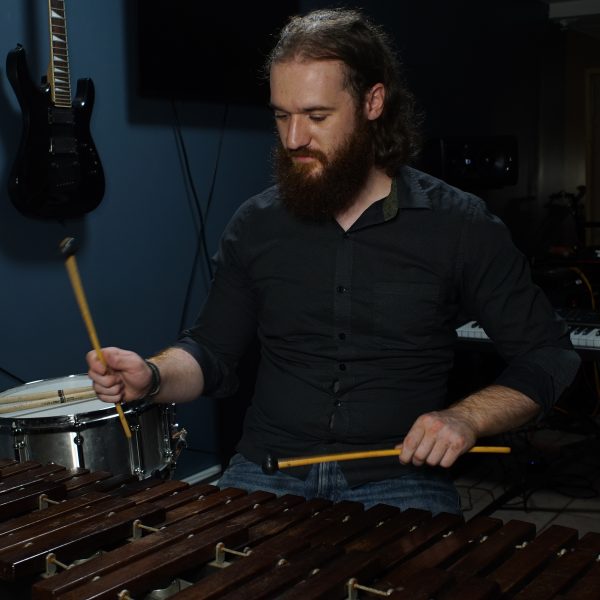 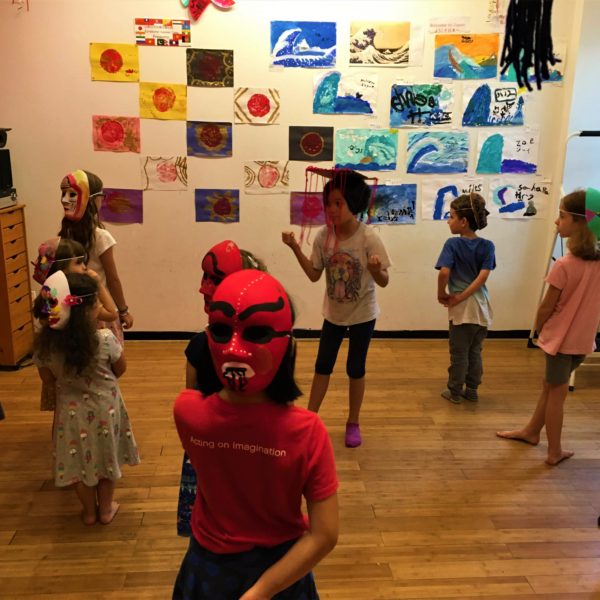 Ethan Fox is a New York City based musician and educator. Ethan is an active performer of Indian Classical music and a faculty member of the Chhandayan Center for Indian Studies in Manhattan. He regularly performs with ensembles of various musical styles including Central Asian, Jazz, Western Classical, Afro Cuban and Ghanaian musics. Ethan is actively involved in music educational efforts around New York City. He is a music teacher for the NYC public schools and runs his own private studio. He is currently studying tabla in the Guru-Shishya parampara with Pandit Samir Chatterjee. Ethan received his master’s degree in percussion performance from Northern Illinois University and his bachelor’s degree in percussion performance from SUNY Fredonia. 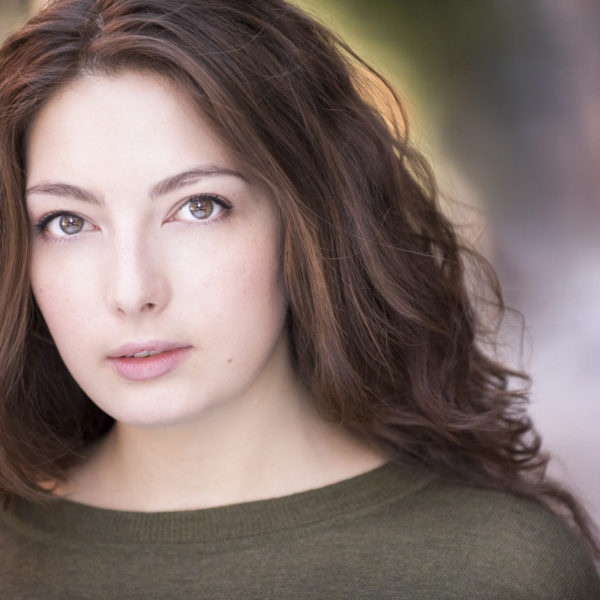 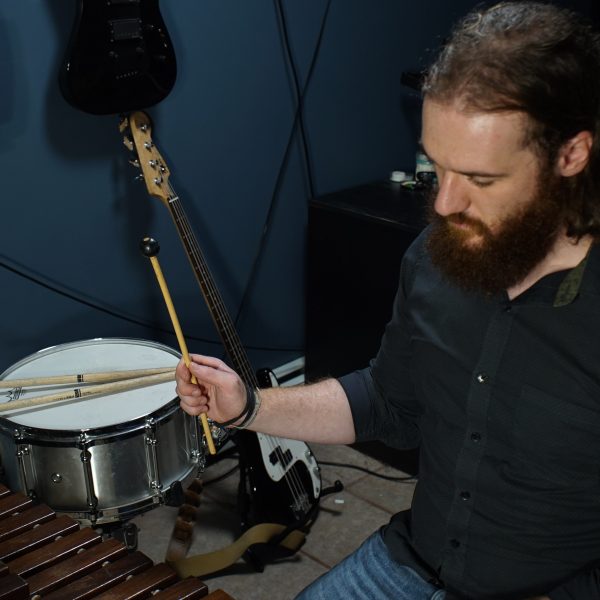 Julia is a movement based actress, clown and performer from Argentina. Her specialization is in Physical and Poetical Theater. She has worked with a variety of international theater companies and has performed on an equal range of stages around the world, including recently performing in PARSIFAL and ELEKTRA at the Met Opera. Julia is one of the founders of Lampazo Theater Company, a physical theater company. She completed the EMERGENYC Residency (the Hemispheric New York Emerging Performers Program) at NYU. 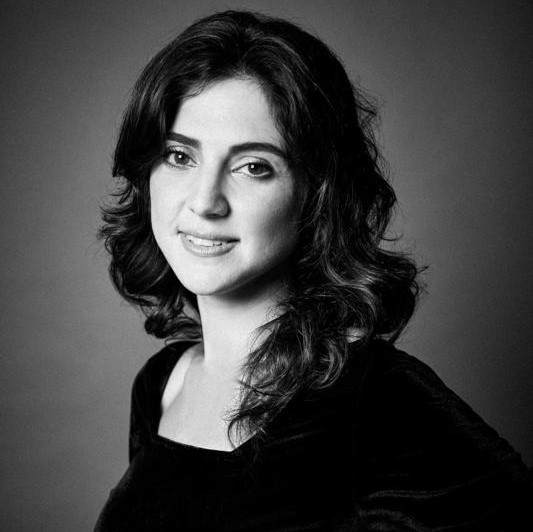